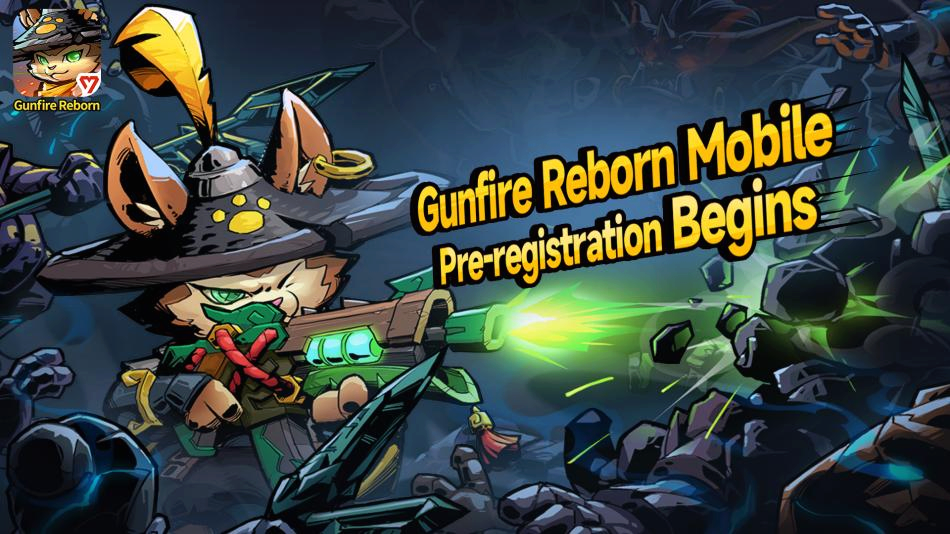 (*Only Europe is available for now. The pre-registration for other regions is coming soon!)

After 2 Million of Sales on PC, Gunfire Reborn Is Now on Mobile

Gunfire Reborn Mobile has reset and upgraded its touch screen controls, shooting performance and combat flows, and strives to achieve an authentic game experience on mobile.

The optimized touch screen controls, the brand new UI layout, together with other Accessibility functions such as Automatic Fire, ensure an exciting and refreshing FPS experience on mobile devices. 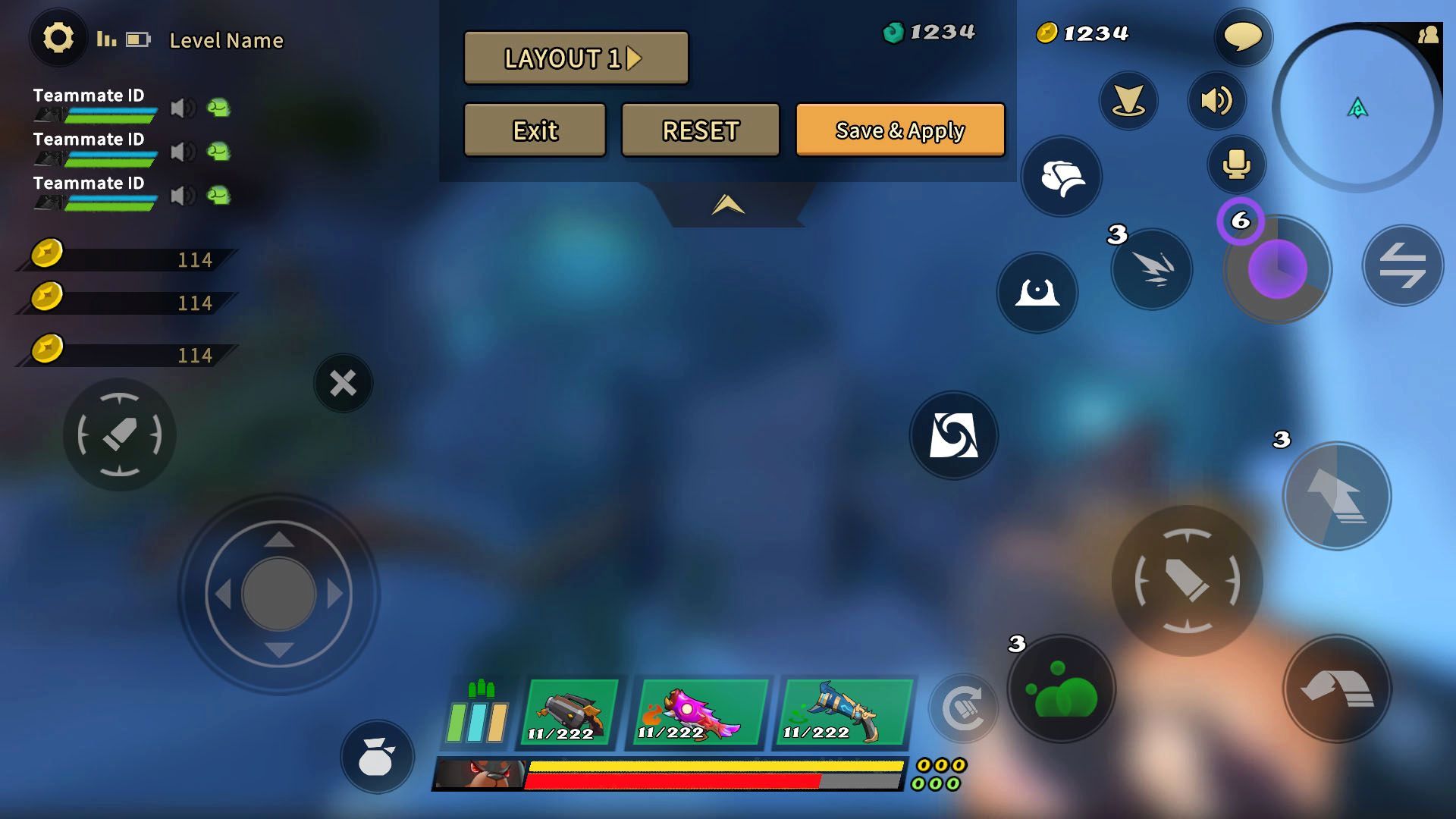 In order to match mobile devices, Gunfire Reborn Mobile has adjusted shooting performance of all weapons to make them more in line with the habits of mobile game players. 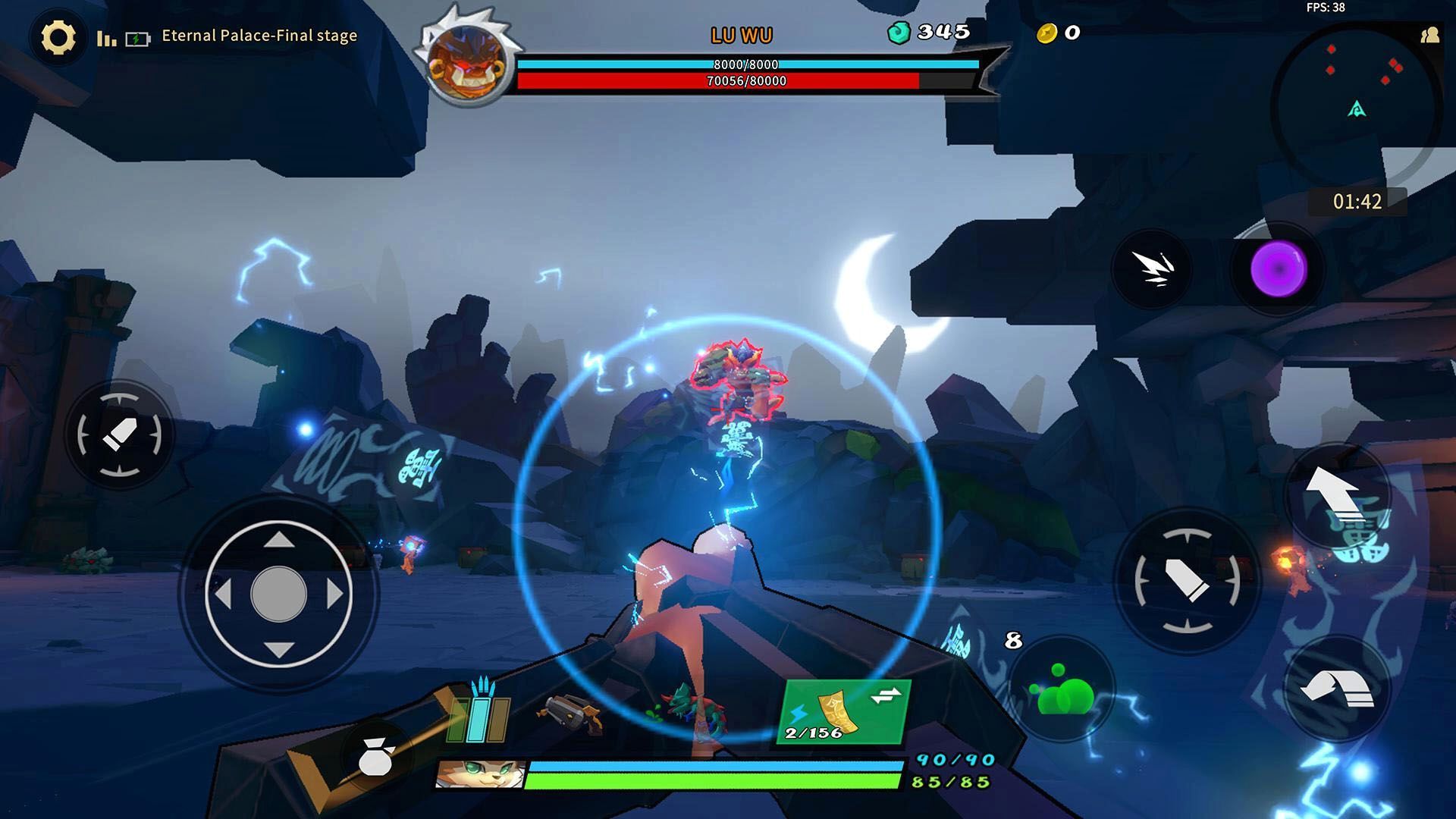 See you on the Gunfire adventure!