On April 13, 2022, Gunfire Reborn Mobile is officially released in Europe. After its pre-registration on February 18, the game was featured in "Pre-registration games" category worldwide in Google Play Store. More regions around the world are to be unlocked for download in May and June, and the pre-registration is also in progress, please stay tuned! 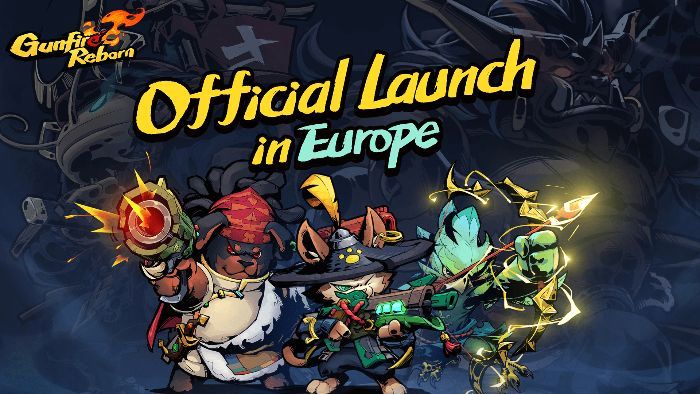 After 2 Million of Sales on PC, Gunfire Reborn Is Now on Mobile

Gunfire Reborn Mobile combines FPS with a Roguelite and level-based mode. This gameplay enables players to undergo a vivid visual effect as well as a refreshing handheld-shooting experience. Meanwhile, the Roguelite feature ensures a random level experience. Whenever you re-start the game, you could get a full sense of freshness! 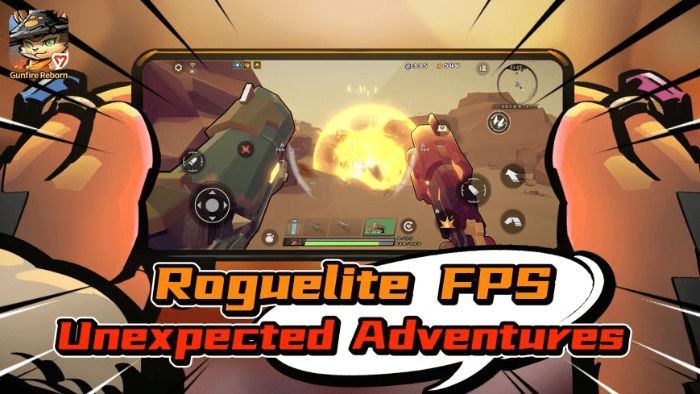 In Gunfire Reborn Mobile, a tactical match of weapons and scrolls can provide a powerful boost in your way to victory! As the challenge goes on, there are many unique heroes, dozens of weapons and hundreds of scrolls available. Through matching different heroes’ talents, occult scrolls and weapons, players can achieve dissimilar Builds, enjoy unique shooting experience in a never-ending reincarnation loop, and create their own combat flows!

Gunfire Reborn Mobile supports two mode, a single player and co-op (up to four players) mode. In the solo mode, players are supposed to utilize their shooting and dodging skills to resist attacks from enemies, which is very challenging! While in the co-op mode, teamwork becomes the key to success. Its unique "sharing" and "reviving" gameplay will offer a more interesting experience and unlimited possibilities! 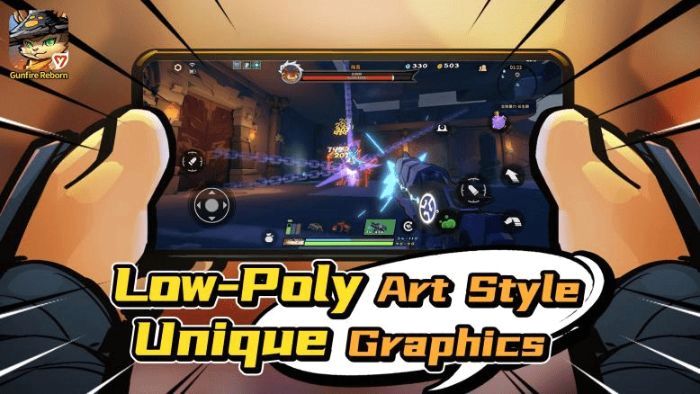 Gunfire Reborn Mobile has reset and upgraded its touch screen controls, shooting performance and combat flows, and strives to achieve an authentic game experience on mobile. The optimized touch screen controls, the brand new UI layout, together with other Accessibility functions such as Automatic Fire, ensure an exciting and refreshing FPS experience at your fingertips! 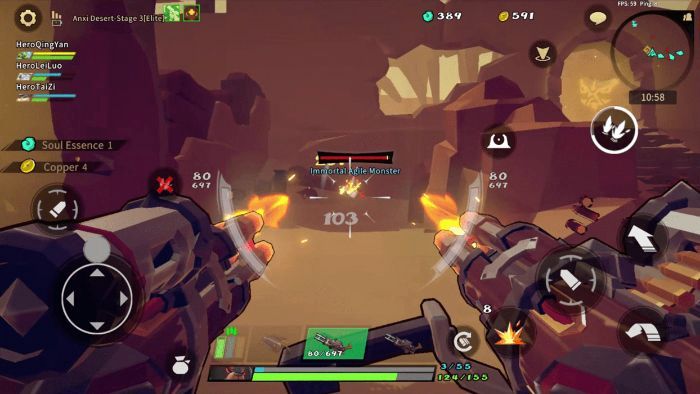 Gunfire Reborn Mobile Europe has officially launched on April 13, and more regions to be unlocked for download in the future! Access the game through App Store/Google Play now, let’s embark on an exciting adventure together!