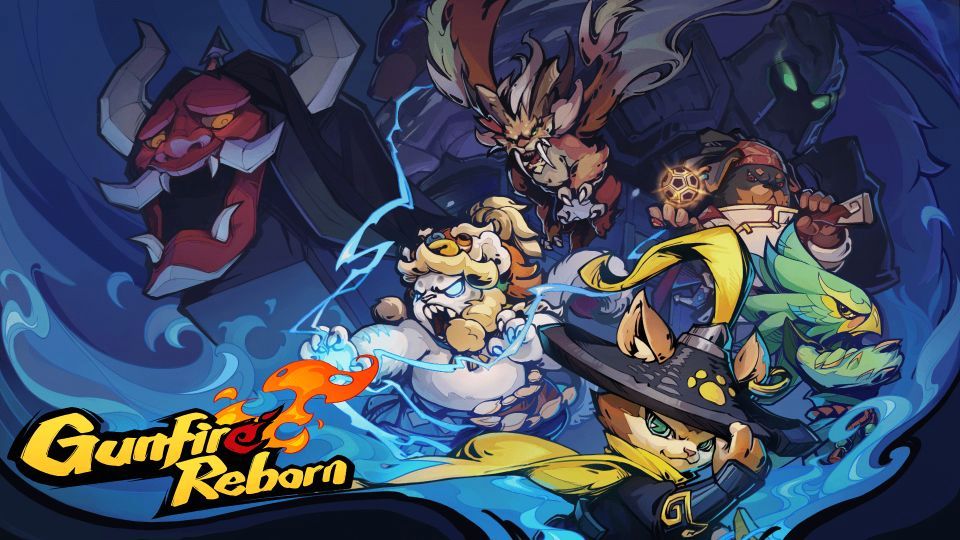 Gunfire Reborn Mobile is a level-based adventure FPS game that is developed by Duoyi Network. The official Android Package is now available on our Official Website! Players can purchase an activation code through the Official Website, or directly download the APK and activate your account in game. Meanwhile, a series of content and rewards have been prepared for Gunfire players! Come on adventurers, the portal to Gunfire World has been unlocked. Join to venture into hail of gunfire, and embark on the refreshing adventure with your friends now!

Gunfire Reborn Mobile is an adventure level-based game featured with FPS, Roguelite and RPG elements, and the game adopts Low-poly as the basic art style. The game supports a solo mode and a multiplayer mode with up to four players to experience the exciting adventure together. Players can control heroes with various abilities to experience diverse Builds gameplay, use randomly dropped weapons and items to explore random levels. There are more than 40 weapons with powerful inscriptions and hundreds of Occult Scrolls to choose from. Devastating gunners or lightning bolt masters, more builds and routes await you to explore!

Gunfire Reborn Mobile is a premium game. The launch price is $6.99. The base game contains all four Acts, weapons, Occult Scrolls, items and three starter characters. All the level content will update with version changes for free, while some other characters could be unlocked through in-game purchases.