The FPS x Roguelike mobile game – Gunfire Reborn launched another major update on September 28, 2022. The new hero Qian Sui as well as multiple new weapons and scrolls are included in this update. With all these new stuff, there will be more potential builds for players to find out.

The valiant Qian Sui specializes in the art of close combat, traversing the battlefield while showing off his immense strength. With the force of Tide, Qian Sui is capable of summoning a Tidal Aspis to block his enemies' fierce attacks while smashing any enemy standing in his way. 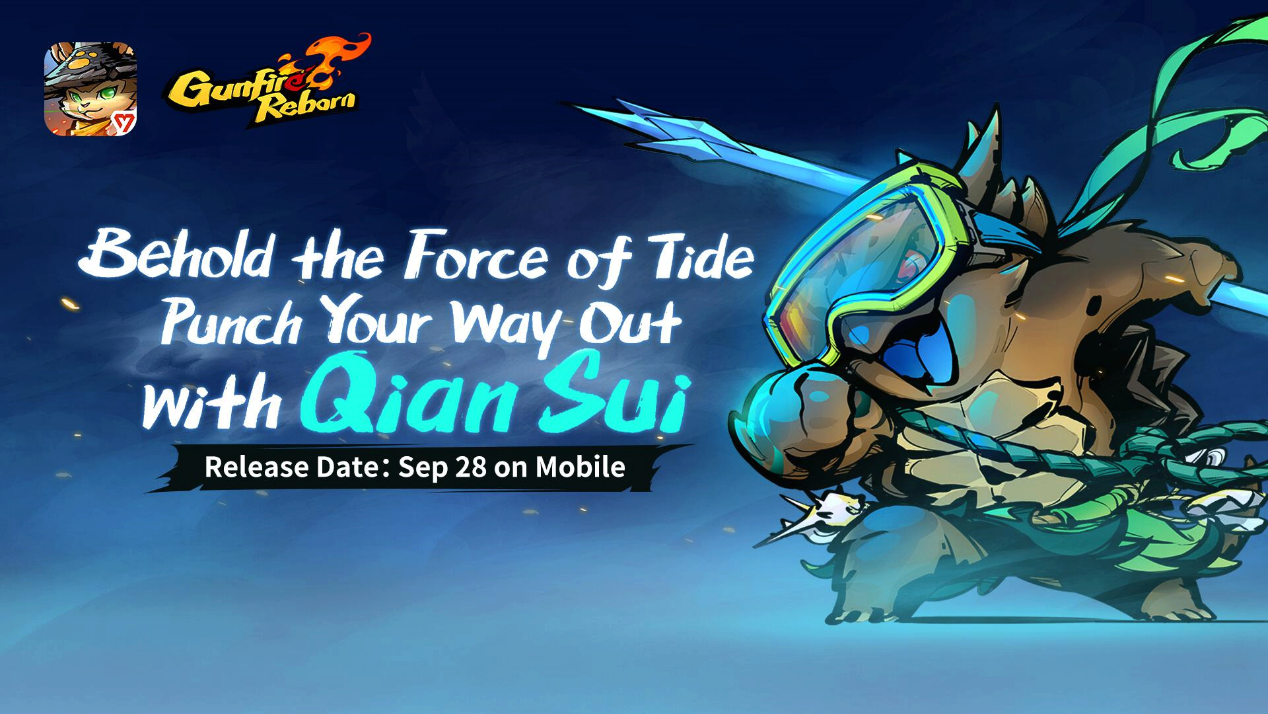 Hell – the powerful Shotgun that deals tons of damage in close combat. 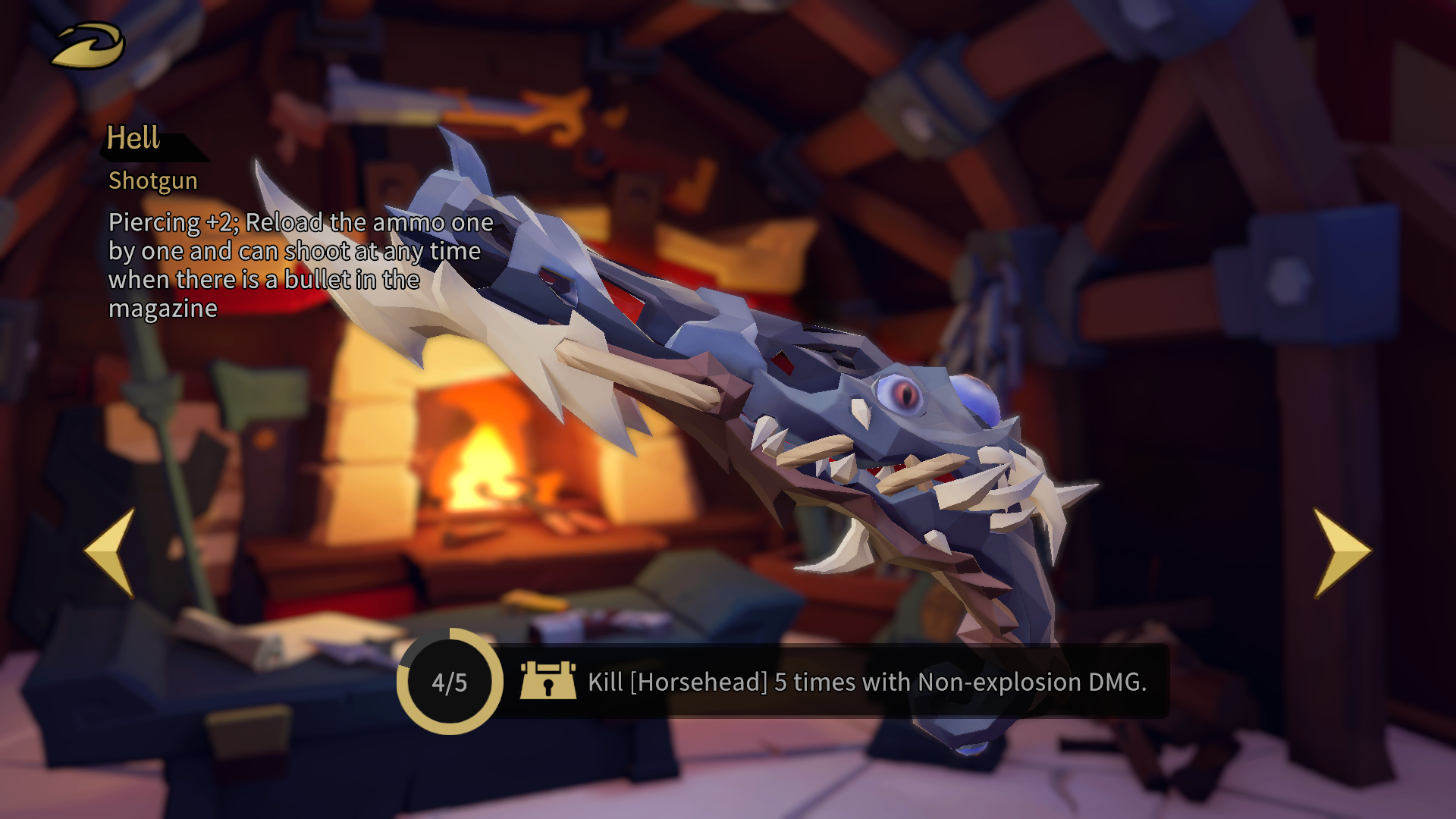 Strike Wing – When it hits the target, 3 split arrows will be fired and attack the enemies behind the target. 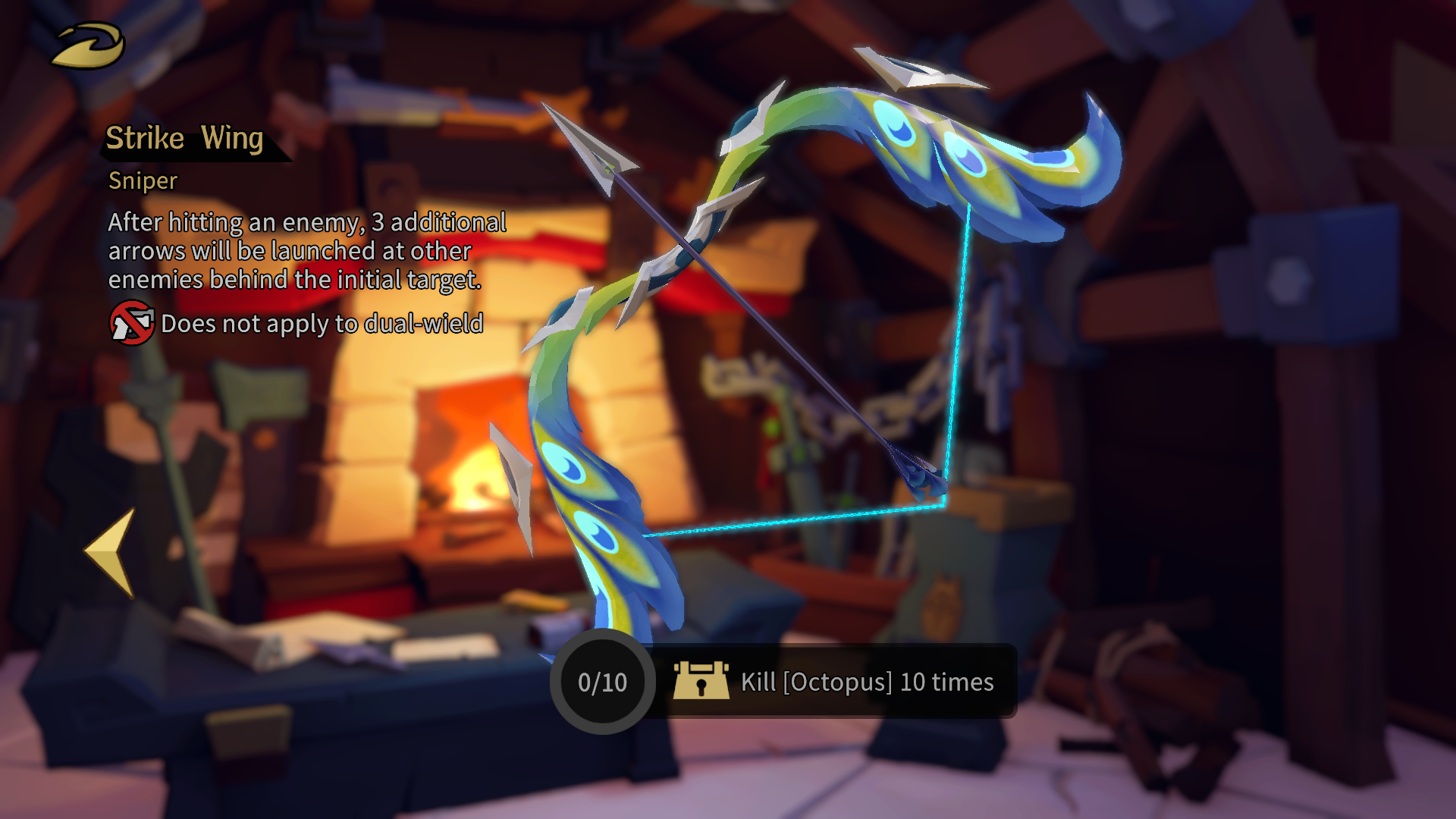 Porcupine – a Corrosive shotgun that is capable of firing a widely scattered barrage. 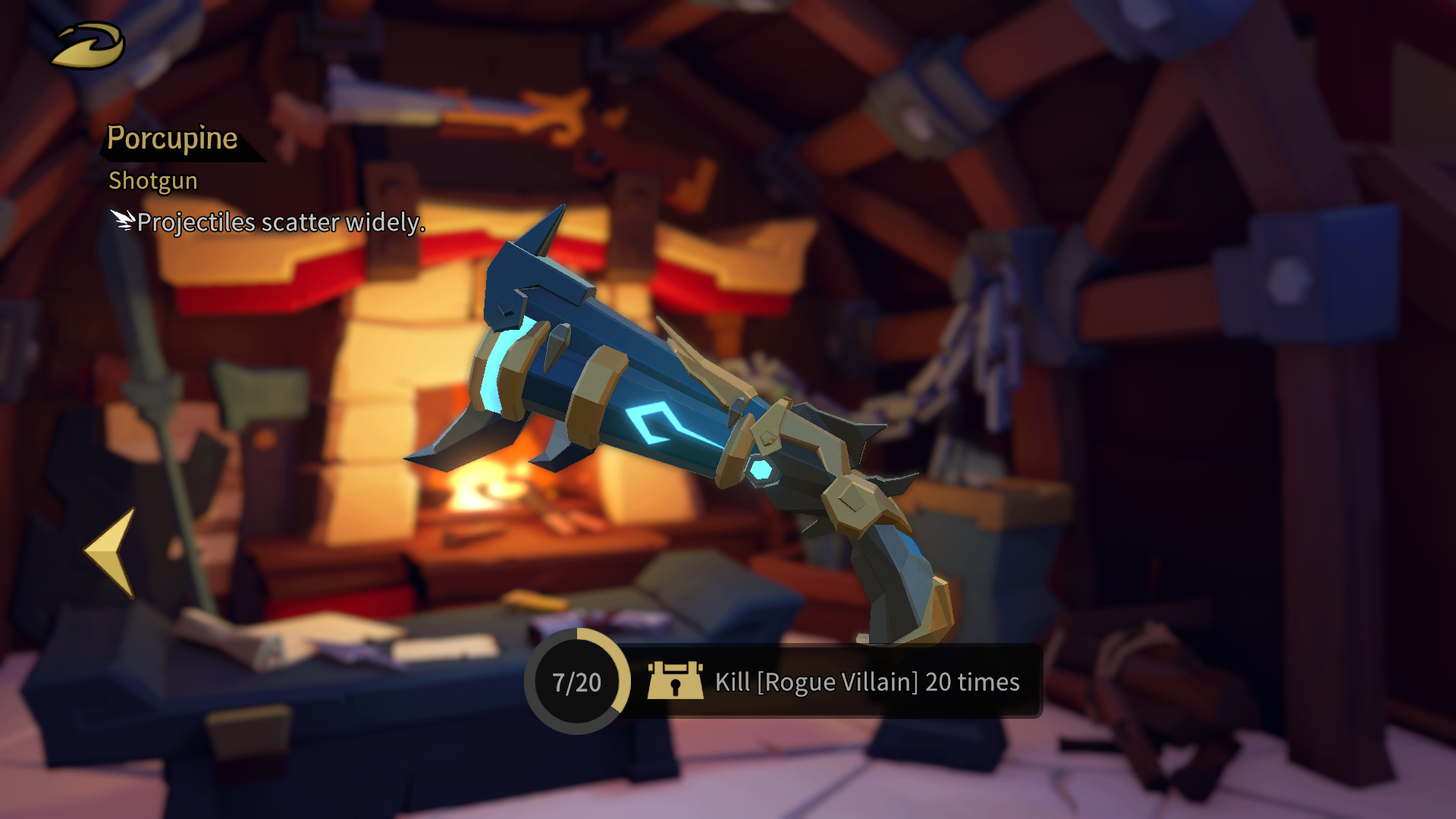 Deafening Mortar – the cannon can fire explosive barrage at close range and fire 3 mortar shells after a brief charge. 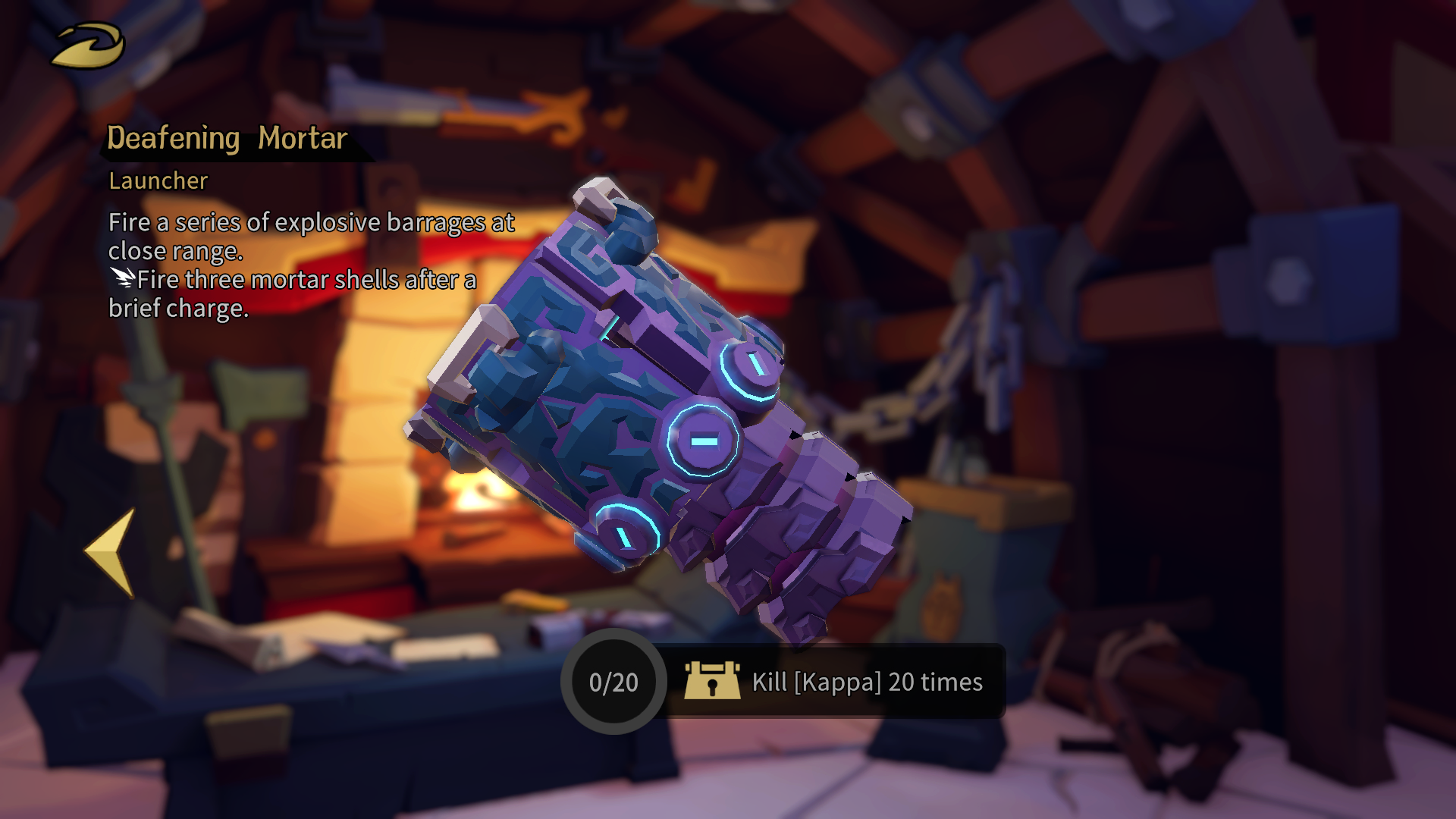 In Reincarnation– Level 8, there will be more high-difficulty room challenges, including Numerous Elite Monsters, and Death Delay. These challenges could be very dangerous yet have a favorable reward. Play safe! You could never be too careful in Reincarnation 8. 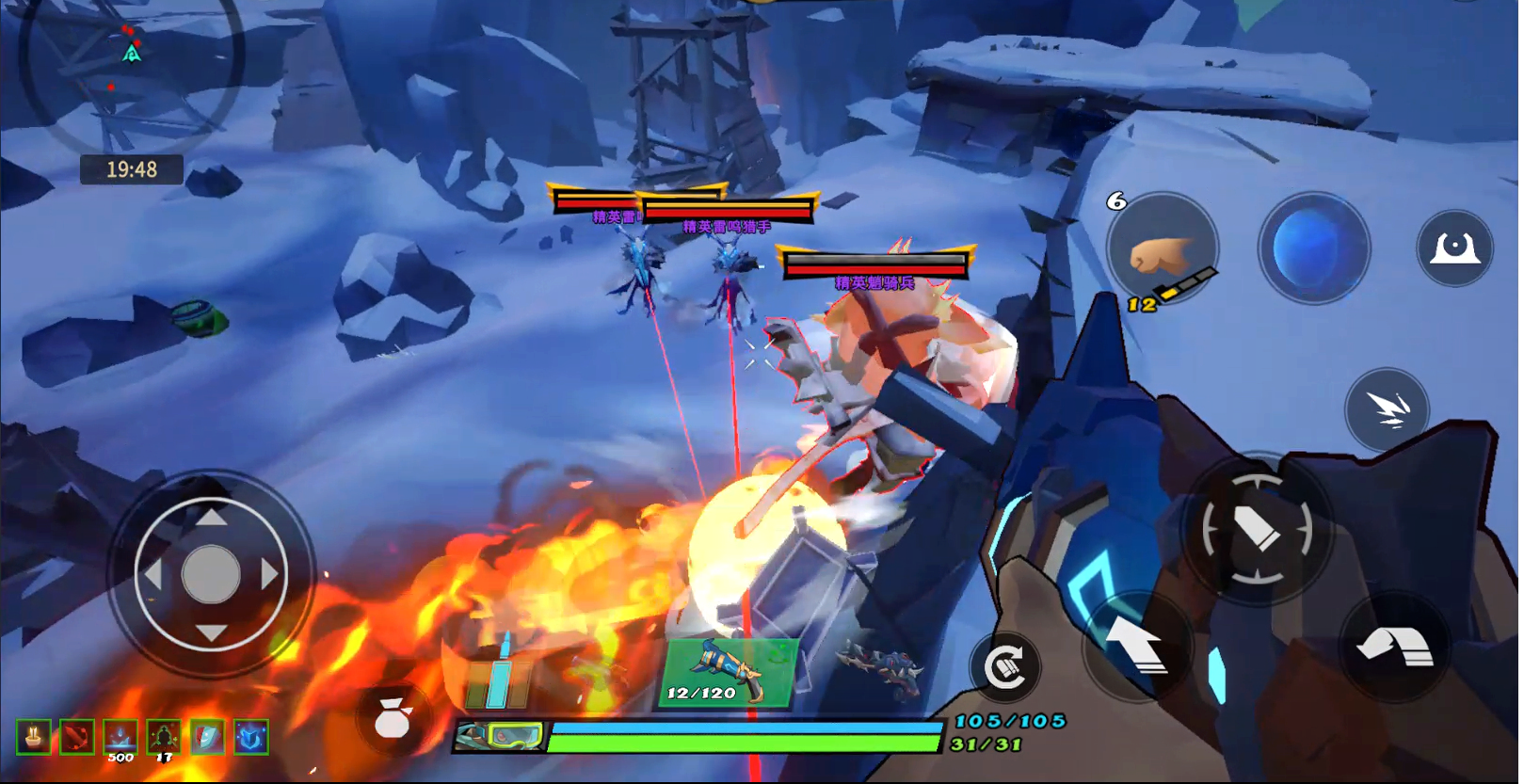 Prepare to fight your way out in Reincarnation 8 with Qian Sui on September 28.